DLF is the world’s largest breeder, producer and wholesaler of cool and temperate season ryegrasses and clovers, as well as other products including fodder beet. DLF is based in Denmark and has been in operation since 1906. Its Christchurch-based subsidiary DLF Seeds Ltd manages its Australasian operations. The DLF Seeds breeding station at Yaldhurst and its extensive trial network across Australia and NZ produces highly productive grasses well adapted to local conditions and farming needs. 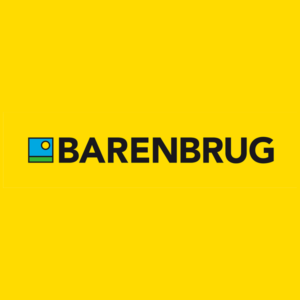 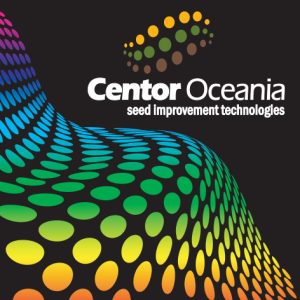 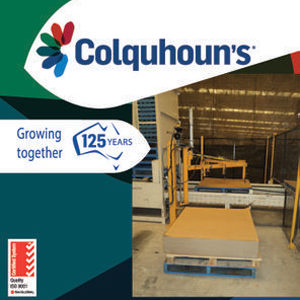 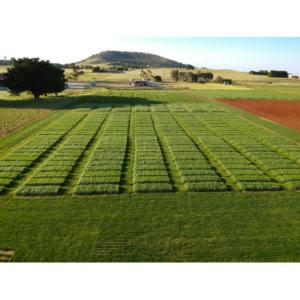 A truly national supplier of seed to Australia’s farmers. PGG Wrightson Seeds has a complete range of proprietary temperate, tropical and sub-tropical seed varieties to suit a wide range of pasture and cropping operations. We pride ourselves on delivering top of the line products backed by extensive research and development. With over $9 million per annum invested in research and development, 25 full time plant breeders, 58 research staff across Oceania, and cold storage facilities for our endophyte products: we are your trusted seed company. ... 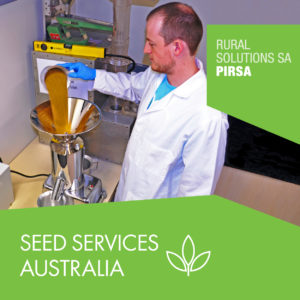